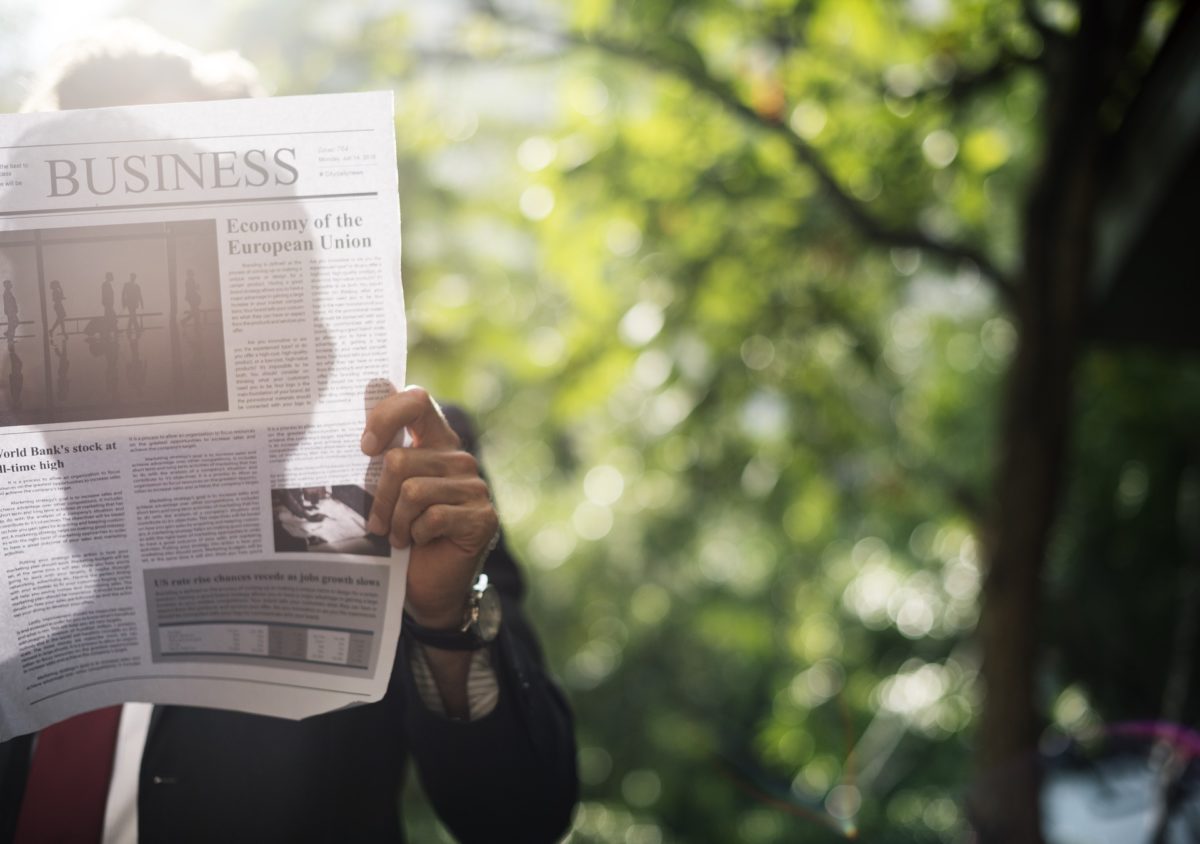 London’s lamp posts are being transformed into electric vehicle charging points, as Kensington and Chelsea Council announce a new initiative to let drivers plug their cars directly into streetlights.

The London borough is partnering with energy company, OVO, and Berlin-based tech firm, ubitricity, to install 50 new charging points into council lamp posts. These will use ubitricity’s SimpleSockets technology, which has already been trialed by Kensington and Chelsea earlier in the year.

The project will draw on 100% renewable energy, with drivers pulling energy from the same source as the lamp post lights. As Alphr has noted before, a major problem facing the rollout of electric vehicles has been the lack of a cohesive charging network. While one London borough isn’t enough on its own to solve that, the project does show how pre-existing infrastructure can be leveraged for a new purpose.